When should you sell for money rather than give for free? (11:26)

He who withholds grain, the people will curse him, but blessing will be on the head of him who sells it. 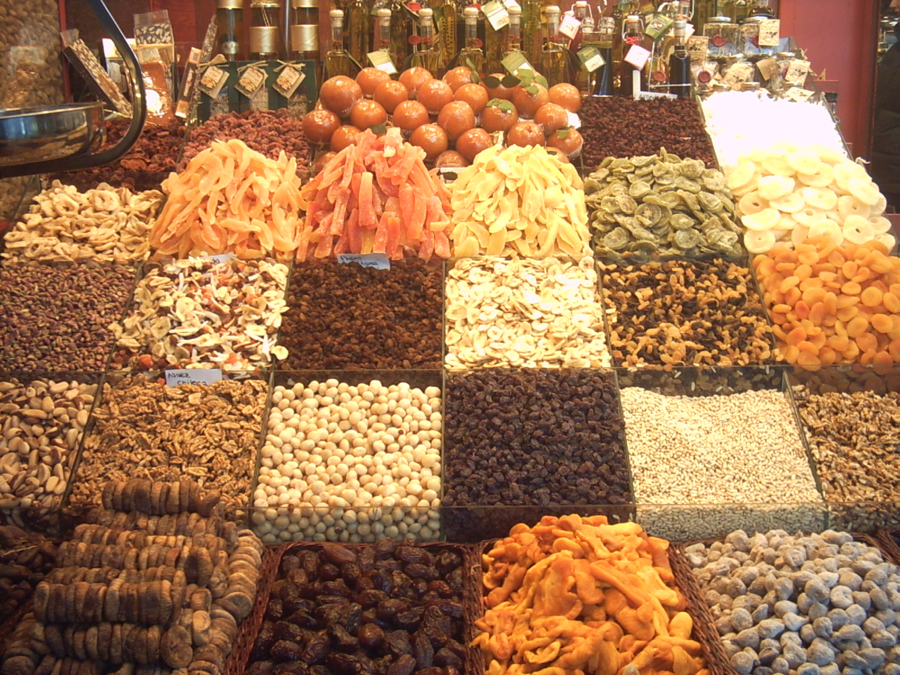 There are many texts in Proverbs that encourage giving, but sometimes it’s better to sell goods and services rather than giving them away for free. Grain is a basic need. People will gladly pay to have basic needs met. In the text, someone is being blessed because he sells to people in need. He doesn’t give it away for free, but sells it and is blessed. Price is not even mentioned.

This principle can be applied to anything we have that would benefit others. Don’t withhold it from others (miserly hoarding), but don’t give it away for free (naïve generosity). Both are examples of extremes you should stay away from.

Charging a price can even be a kindness!

This truth applies to commodities as basic as bread. This was the case with Joseph who sold grain to the Egyptians during the seven years of famine (Genesis 47:13-27). 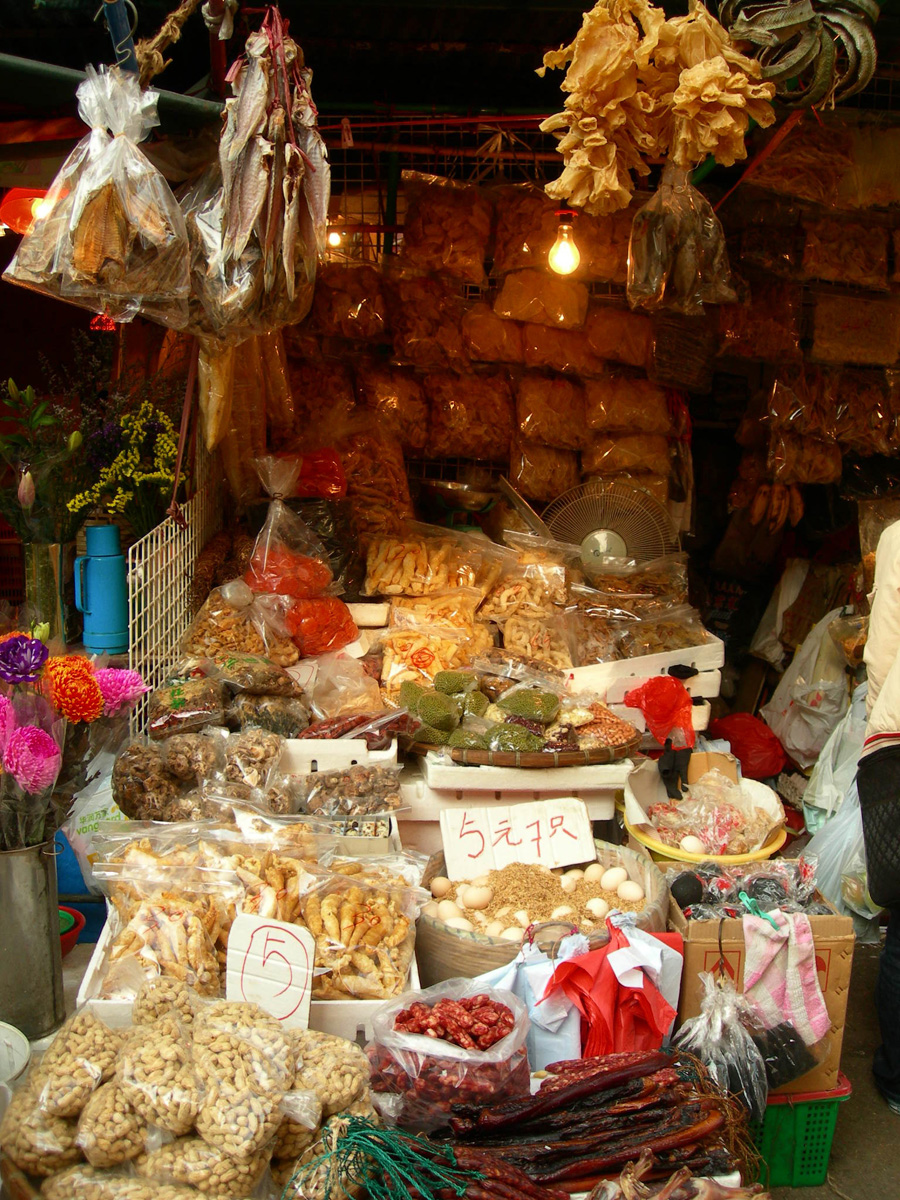 All English versions translate the Hebrew word, שבר (šā•ḇăr, pronounced "shah-var"), as “sell.” It implies commerce: An exchange of money for goods and services. Šā•ḇăr is used most frequently in the buying and selling of food—especially grain. It does not refer to a hand out (Deuteronomy 2:6, 28). The word “it” is in italics, indicating that it’s absent from the Hebrew text. The emphasis is on the exchange of value (sell or šā•ḇăr) rather than on whatever good or service is being sold.

Most traditional commentaries (Adam Clarke, John Gill, Matthew Henry, JFB, and Albert Barnes) see the text as a warning against hoarding food just to increase future profits while others suffer. This is the strongest and clearest message in the text. However, the text also advises against inappropriate generosity. Good business is neither miserly nor free.

In Praise of Payment 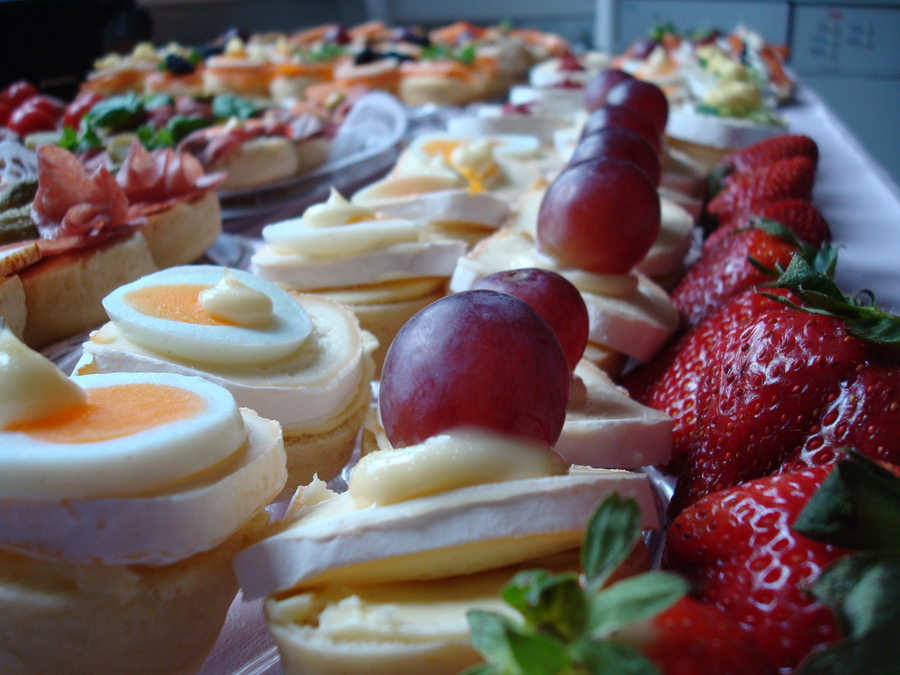 Therefore, with all the above in mind, we should charge as much as we possibly can, subject to the constraints of other competitors or suppliers, the ability of the buyer to pay, and our own conscience. Those who refuse to trade with others, despite their own ability and the needs of others, are guilty of selfishness. Thus to refuse to engage in business may be as great an evil as to cheat in business.

Certainly, people like to get free samples or handouts every now and then, but do they bless the giver or do they consider him a sucker/loser/fool who gives things away for nothing? Will people bless one who gives bread away for free? Maybe they will if they are starving, but probably not if they have the ability to pay something, and yet are denied the opportunity to pay.

Jesus said that the worker is worthy of his hire (Matthew 10:10).  In other words: A person should get properly paid for the benefits he provides. That's the free market economy.  Fees for products and services have clear biblical support. Commerce is not inherently evil.

Furthermore, Jesus criticized the lazy servant for burying his talent rather than depositing it into a bank where it could earn some interest ( Matthew 25:26-28).

Even God Almighty does not like to see money stay idle.

Which of these steps, if any, does Jesus want you to take first? Ask Him.