The sacrifice of the wicked is an abomination to the LORD; but the prayer of the upright is his delight. 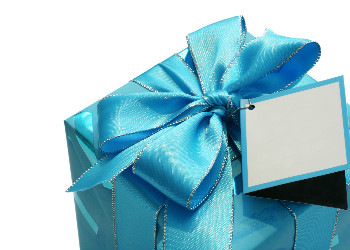 God loves to hear some people pray. He listens to them while He ignores others. Why?

Moreover, God prefers giving over getting since He Himself needs nothing. If God enjoys listening to prayers and giving things away, how can we get Him to listen to us?

How can we ask God for things so that we are most likely to get them?

Prayer can be an expression of adoration, confession, thanksgiving, supplication, or intercession. In what sense is the word prayer used in the text?

This Hebrew word for prayer, תפלה (tepil•lāh, pronounced “te-fil-lah”), is used 70 times in the Bible and almost always refers to specific requests made to God. It appears first in 2 Samuel 7:27 when King David, the father of King Solomon, acknowledged that his courage to pray a prayer (of request) to God came because of God’s own promises to him. In other words, David asked favours of God, because he remembered God promised that He would bless him.

The Almighty Likes to Give 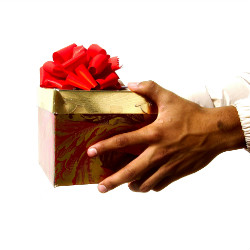 Prayer acknowledges our dependence on God. It says in effect that He is the Source. We can ask Him for anything we want since He is able to supply anything. Imagine that! Who on earth would want to hear continuous requests? Nobody! Mere mortals with finite resources get annoyed by constant begging. God is different.

According to the text, God enjoys the prayer of the upright; it is His delight.What are the acceptable conditions for God to hear and answer? Who are the upright? The root word for upright,  in Hebrew (y-sh-r) literally means to go straight and direct in the way. Ethically it means free from deception and adhering to the law.

Why would God enjoy giving things to the upright? I suggest the following:

What Makes Our Prayers Ineffective? 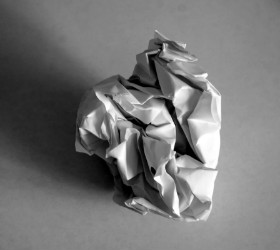 The Creator God is the only true God. As the Creator everything He has supreme power and authority over everything (Isaiah 45:5-7).

Prayers directed to other gods, who are not gods at all, but lesser, created beings with limited influence, are effective only with the approval of the true God. Thus ardent, prolonged, intense prayers directed to false gods are (at best) a pitiful waste of time and effort and (at worst) an insult to the Creator. Read an excellent account of zealous but misguided prayers in 1 Kings 18:20-29. 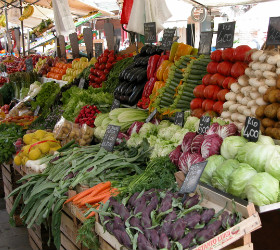 Jesus told us to pray for specific financial needs. It starts with food. He said we should ask God for our food on a daily basis saying, “give us this day our daily bread,” (Matthew 6:11), but He offers to do even more.

He said that, if certain conditions are met, we can ask for whatever we want and He will supply. Here are the exact words, “If you abide in me and my words abide in you, ask whatever you wish and it shall be done for you,” (John 15:7). To make it even clearer that He wants us to really enjoy what we get, Jesus says, “Until now you have asked for nothing in my name; ask and you will receive that your (emphasis added) joy may be made full,” (John 16:24).

As the perfect parent, God enjoys making His children happy.