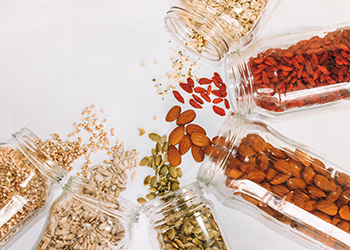 What is a NIRP?

Like most people, you likely have not heard of Negative Interest Rate Policies (NIRP) before. Imagine putting $100 into the bank just so you can take out less than $100 in the future. How about buying a house using a mortgage where you pay back less than you borrowed. Crazy! But real. Negative interest rates are becoming common in Europe after having been used by Japan (with little success) for many years.

Here’s why I hate NIRPs:

A lack of discipline with financial truths gets us into trouble. Negative interest rates are, in my opinion, an attempt to avoid the consequences of many foolish financial decisions. How we can be of service to you? Here are some suggestions:

Hoping you had a wonderful Christmas season, and wishing you and your family a blessed New Year!

Image by Maddi Bazzocco via Unsplash.