He who loves pleasure will become a poor man; He who loves wine and oil will not become rich. 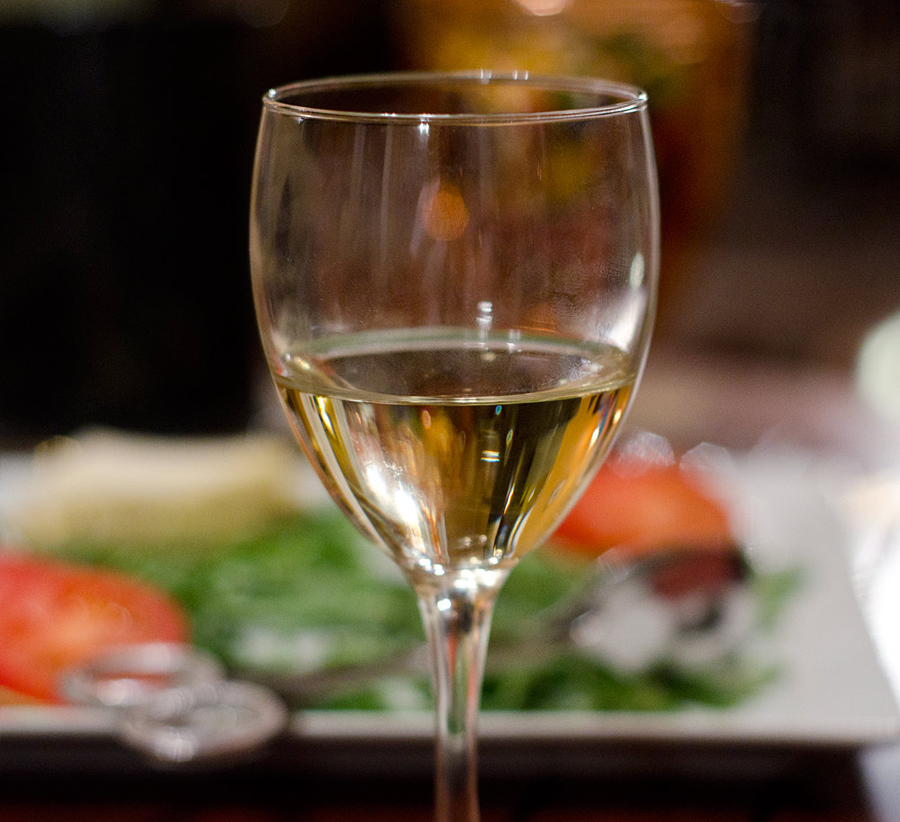 Pleasure and expensive foods are not evil but when they become requirements, then the consumers, who are now rich, will become poor.

Look at the text carefully. Note that the same powerful truth blasts out from both halves of the text. It starts with the same words and give the same message moving from a condition of present wealth to future poverty. The abuse of wealth brings poverty. Guaranteed!

Note also that the words will become  are in italics. The use of italics means that the words are absent in the Hebrew. The text literally reads, “He who loves pleasure—a poor man.” Brevity strengthens the point. But is it wrong to enjoy pleasures?

Why be rich if you can’t enjoy the benefits of wealth? The answer is found through a closer look at the translation. 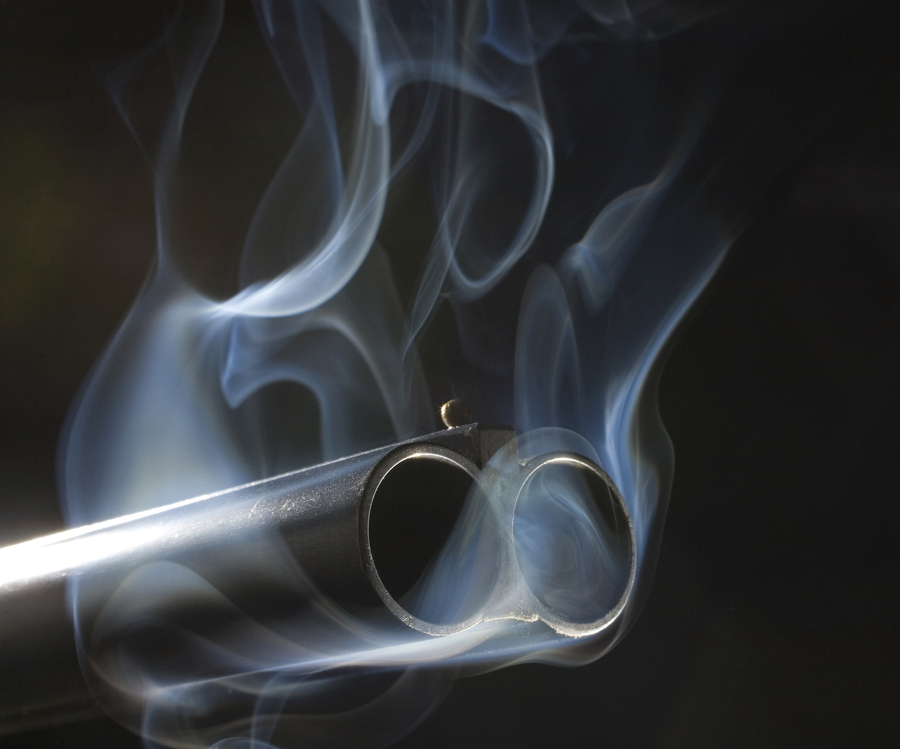 The Hebrew word for loves, אהב (ʼā•hăḇ, pronounced “ahab”), is used twice in the text. It first appears in Genesis 22:2 describing the love of Abraham for his only son Isaac. It also describes the love that Isaac has for Rebecca and for Esau, but then it’s used to show Isaac’s love for savory meat. It is used 195 times and refers to many types of love including God’s love for man and man’s love for God. In all cases it refers to consistent devotion rather than sporadic delight. It describes an intense, dedicated commitment rather than an arbitrary personal preference. It’s the word in the commandment, “You shall love your neighbour as yourself,” Leviticus 19:18.Thus the love of pleasure, wine, and oil are not merely their occasional enjoyment but a deliberate devotion. The Message paraphrases the text, “You're addicted to thrills? What an empty life. The pursuit of pleasure is never satisfied.”

The Hebrew word for poor, מַחְסוֹר (mǎḥ∙sôr, pronounced “makh-sōr”), is derived from the word meaning lacking or decreasing. It seems to imply once having had something and then losing it. In the text someone had more money than he needed but instead of being content with simple, inexpensive consumables, he indulged himself with leisure and luxuries. He splurged habitually.

The Hebrew word for pleasure, שמחה (śim•ḥāh, pronounced “sim-khah”), refers to a state of happiness with a focus on input that is pleasing to the senses.

The JFB Commentary puts it succinctly: “Costly luxuries impoverish.” Matthew Henry describes the text as “an argument against a voluptuous luxurious life, taken from the ruin it brings upon men’s temporal interests.”

An epicure is defined as a person who cultivates a refined taste, especially in food and wine, a connoisseur. The word epicure stems from the Greek philosopher Epicurus who taught that pleasure is the highest good, but also identified virtue as the greatest pleasure. After a while the expression was used pejoratively for “one who gives himself to sensual pleasures.” Paul the Apostle warns of those in the last days who are “lovers of pleasure rather than lovers of God,” 2 Timothy 3:2-4. Elsewhere, he warns of those who live to eat rather than eat to live, whose “God is their belly,” Philippians 3:19. 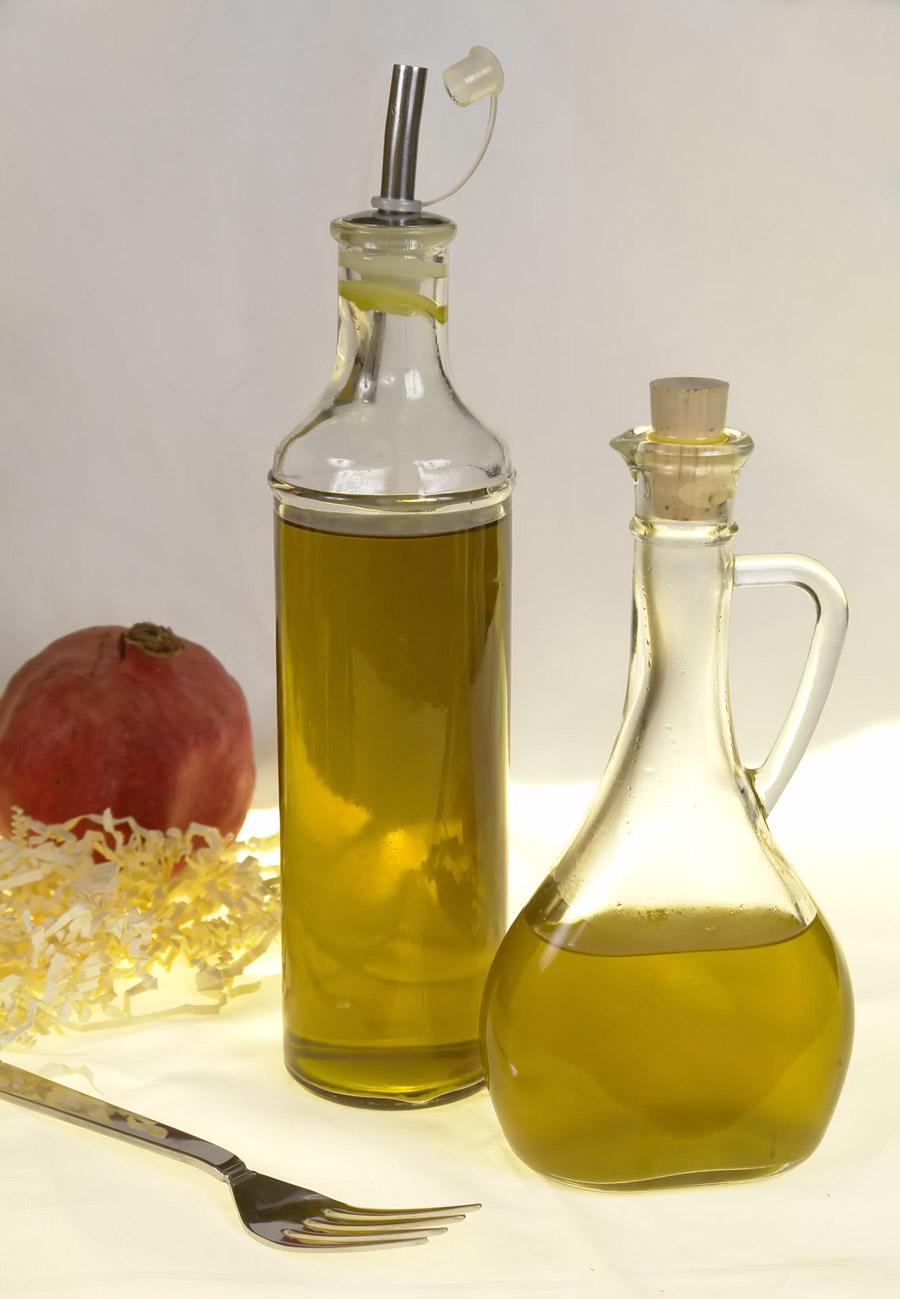 We know that wine is used for consumption but what about the oil? It’s not lamp oil or petroleum. That leaves either oil for perfume and ceremonial anointing or oil for dietary purposes. Although the text might be read to discourage excessive use of expensive, oil-based perfume, most commentators believe it refers to cooking oil. Their interpretation is reinforced by Proverbs 21:20 where “precious treasure and oil is swallowed-up.”

Cooking oil is certainly not a luxury in first world countries, but on a global scale it is. It’s an ingredient in the delicious pastries described in Ezekiel 16:13. The text warns of danger for those who demand a diet of delicacies. They can become like the aristocratic, Marie Antoinette who, when the peasants in France were staving, said, “Oh, they have no bread? Let them eat cake.” She had her fine tastes curbed by the guillotine. Those who regularly eat greasy foods often end up lethargic. But even if they don’t become lazy through gluttony or alcoholics through too much wine, the fact remains, they have consumed expensive foods. More money than necessary has been spent on food. Wine and oil may be a delight to consume, but neither is highly nutritious nor easy to prepare. Neither leaves any lasting benefits. Higher consumption means lower savings.

The text warns against expensive foods, but the same is true of all frills and non-essentials including:

None of the above are necessities. They are all wants not needs. The text warns us to limit short-lived pleasures, even if we can afford them. They're the path to poverty. Note that the text does not advise against purchasing expensive tools, but against expensive toys. The text does not discourage investment in high-quality, durable goods that could be used to earn income. For example it's more important for a farmer to invest in high-quality tractor than a high-quality sports car. 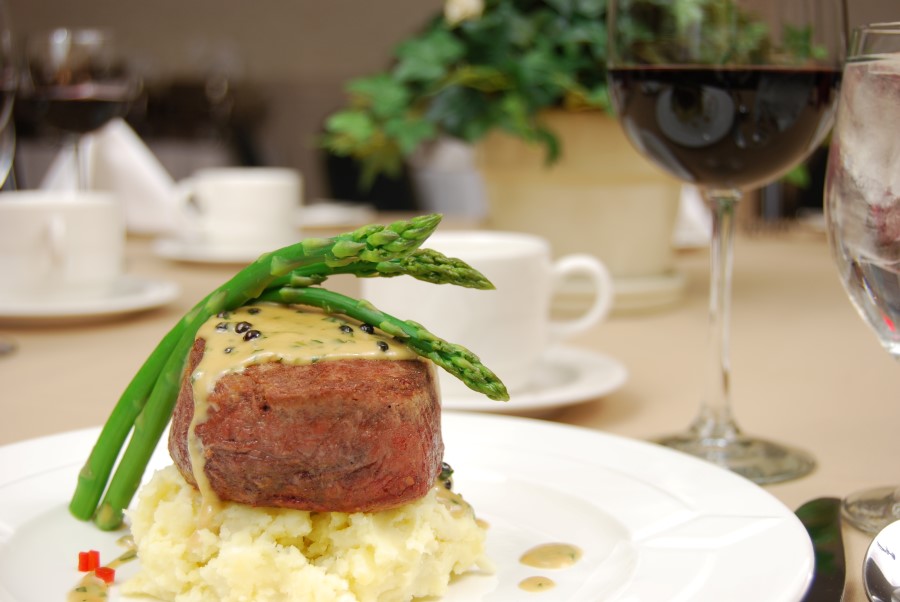 On the other hand, public image can boost our ego. There is a certain amount of prestige in being a gourmand and connoisseur of fine wines. For example, Dick Snyder, editor of Toronto’s high-end food and drink magazine, City Bites, was reported in the Financial Post of 6 May 2008 as saying, “I’m not a glutton; I know when to stop. Just because I have eight different types of salt in my pantry, does it make me a sinner? No. I’ve got a good job and I can afford it. I don’t drive a Porsche, I don’t wear ostentatious clothing. You make your choices.” He is right. We all make our choices. The text implies that it’s not our salary that makes us rich; it’s our spending habits. Dyck Snyder says that he “knows when to stop,” which shows a degree of conscious restraint. However, he must be careful that his love of gourmet food does not limit his freedom. Poverty comes fast to those with champagne tastes but a beer budget—if any budget at all.

In contrast, I thank my own mother for her example of thrift in preparing bag lunches rather than eating out. Many years ago she worked in the towers of downtown Toronto. She had started in the Sears steno pool, and then over a period of almost two decades, as she and my dad raised us four children, she climbed the administrative ladders to become a bilingual executive legal secretary. One year she went on a winter vacation in Florida. The other secretaries were shocked. They said, “How can you afford to go on winter vacation in this economic climate on a secretary’s wage?” My mom asked them how much they spent on lunch that day. The reply was three dollars. My mom replied, “I brought my lunch from home and saved three dollars today, sixty dollars this month, and almost seven hundred dollars this year. My vacation money came from my lunch money.”

I relate this story to make a point. Thrift is a learned skill. It starts small, almost insignificantly. It survives in times of abundance only if we have strongly held financial objectives. If we stay focused on specific targets, we are more likely to  sacrifice comfort and personal preference for a greater goals. I know of one family that was saving aggressively for a new piano and put a picture of the piano on their refrigerator. 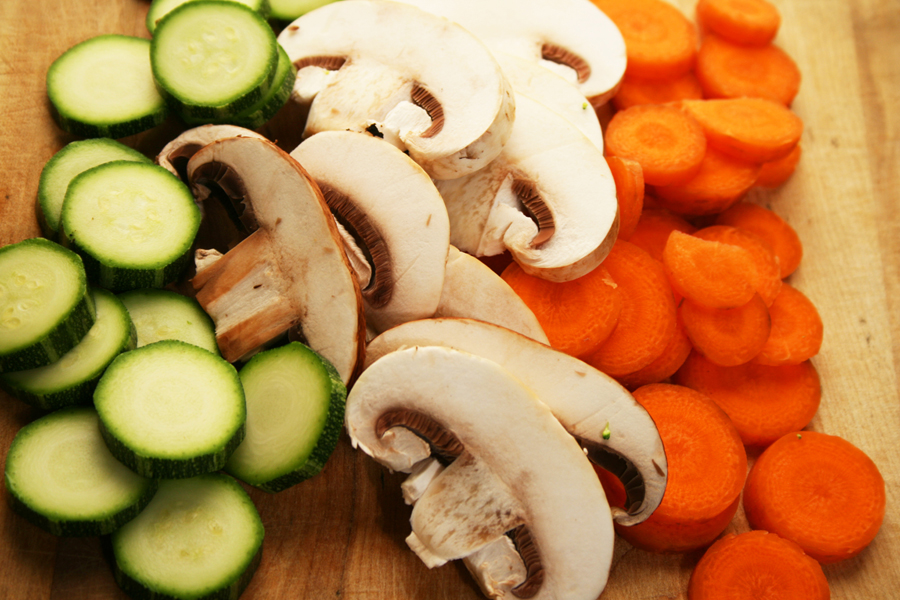 From another perspective, money spent on dietary delicacies cannot be shared with the poor. What if a person willingly curbs personal tastes and eats simple, nutritious, but inexpensive foods just to have extra money to share with the poor? According to Proverbs 28:27, it’s an excellent strategy to build financial security.

The text does not condemn pleasure. No! Enjoy life’s pleasures, but don’t make them your life pursuit. Pick something nobler than food, even fancy food. Paul the apostle derides those “whose god is their belly.” Here’s the lesson: To increase our wealth, let’s be satisfied with simple foods. Buy food for high nutrition and prepare it for good taste. Fast foods are usually more expensive and only moderately nutritional. Furthermore, limit your personal efforts to get wealthy since wealth itself has limited benefits (Proverbs 23:4).

Jesus loved a good party; He enjoyed festivities. At a wedding, Jesus made more wine than they needed rather than say, “They’ve already had enough to drink,” (John 2:3-10). His enemies called him a glutton and a drunkard. This implies they saw him eat and drink with gusto (Matthew 11:18-19).

On the other hand, Jesus also spent many times fasting and going without dietary pleasures (Matthew 4:1-2, John 4:31-32). Jesus showed more self-control than anyone who ever lived. Furthermore, and good for the rest of us, Jesus is a "life-giving spirit" (1 Corinthians 15:45). Jesus Himself stated that "I came to give life and to give it abundantly." (John 10:10).

Thus the only way to get real self-control is from Him, through an divine injection of supernatural life. Self-control comes from the Spirit of God.